Author of Quarter Cop and The Penny Patrol 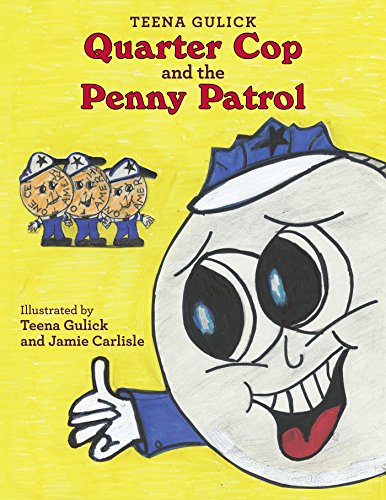 I am from Minnesota and I have been residing in Texas for over 25 years now.

I joined the Air Force a year after graduating High School. The military sent me overseas to San Vito, Italy after graduating from the Army Intelligence School at Fort Devens, Ma. I served as a Morse Code interceptor during Desert Storm. I met my husband, Dave who also served in the Air Force and was married by the Major of Brindisi, Italy. My daughter Coreena was born a year later in Naples, Italy. We left Italy when she was 3 months old. We moved to Texas because that is where my husbands parents lived.

I would always tell my children made up stories when they were little. By the time I had my 4th child, Peyton, he asked me to write a story about the coins he was playing with. I first took a two year writing course for children’s book writing. We got so excited about the development of the story and how enjoyable we knew it would be, I decided to publish it. I have even written book 2, but I lack the funds to publish.

This story is about a brave policeman, named Quarter Cop, Captain of the police force and his Penny Patrol. Current City finds itself victim to many villains; ones like Dubious Dime and Hilarious Half Dollar. They don’t want to follow the law and in book one they kidnap Quarters girlfriend, Penny Loafer. Dubious Dime thinks he has out- smarted Quarter, except Quarter has more sense and sets out to capture the villain.

Young children who are just beginning to read and older children through 5th grade.

The people who come to me and tell me how much their child loves reading my story over and over. I didn’t expect it to be so expensive to publish. So I didn’t market the book after that.

Research publishing agencies better, to find the most supporting one with no added cost.

As many children as I can. My book teaches bravery, money, puns, humor and the bond of true love.

Not enough support from the publishing company. They didn’t even catch a typo in my Glossary.

My biggest strength is all the stories I have yet to share. There are some from my childhood that I know would catch the interest of a young reader.

Funds to do so.

I have already written it and have yet to do the illustrations.

I went through Archway Publishing is affiliated with Simon and Schuster. 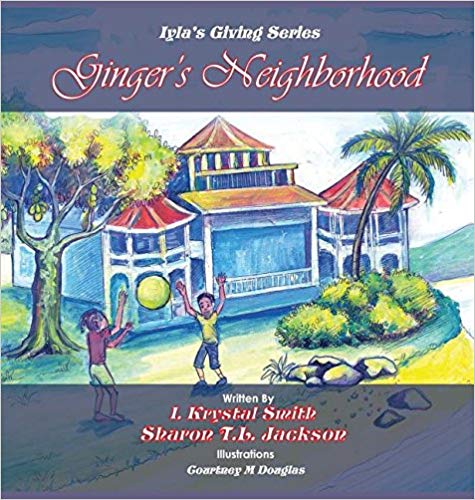