Why You Need to Travel Despite Being Broke

Being broke need not be a hindrance, and you’ll learn a lot from traveling on a budget.

There’s really no shame in running out of money from time to time.

More often than not, a lot of us really have a hard time managing our finances, especially when we have travel plans. It’s unavoidable that people who are struggling, or are sometimes finding it hard to make ends meet, end up getting broke. 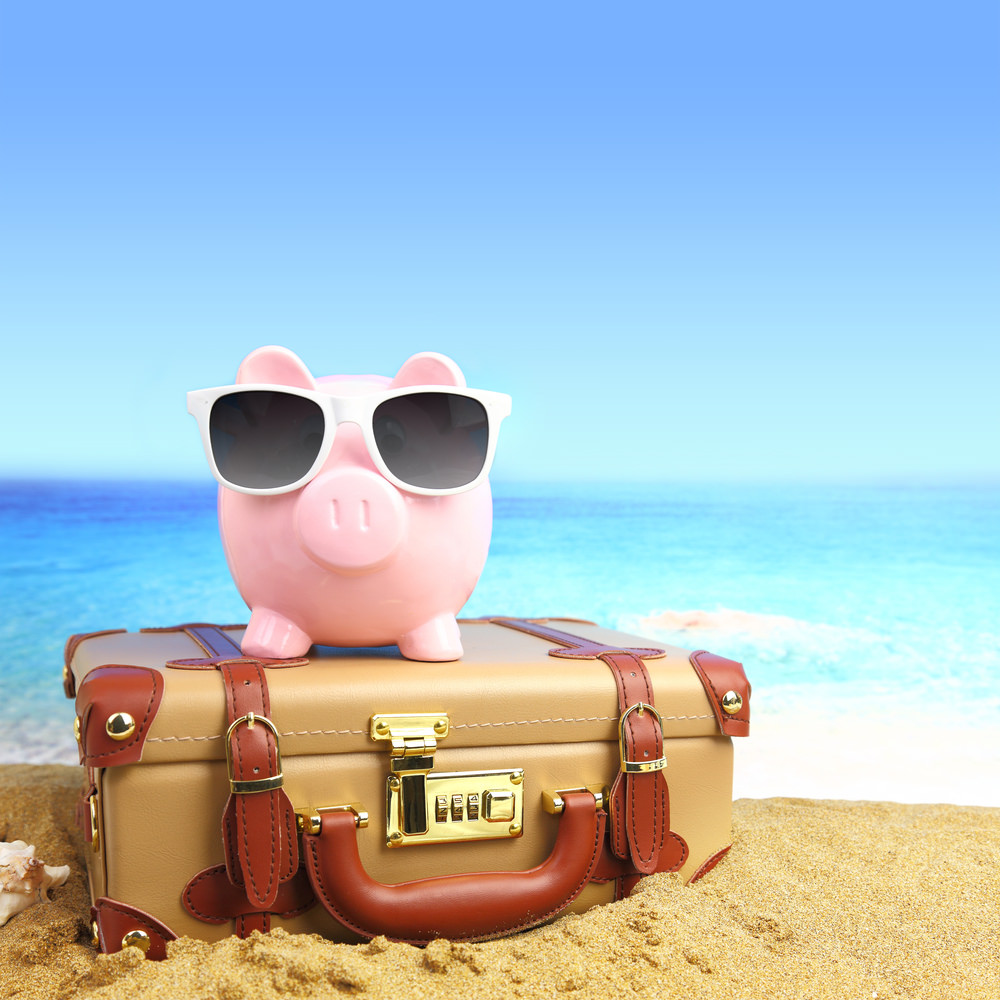 For many travelers, being broke is perhaps one of the most grueling challenges. While people might argue that it’s caused by being financially irresponsible, such may not necessarily be the case. There are many other factors that come into play, such as emergency expenses and a rise in prices.

You can’t exactly travel for free.

But do you need to dampen your travel plans just because you’re running into financial problems? Is there a way to travel on a budget and solve the problem of being broke? How about this: should we consider being broke a problem at all?

You really don’t need to worry much about traveling on a short budget, because you don’t actually need to fuss over it.

Here are some reasons to travel with no money, as well some cheap ways to travel.

You’ve set your budget and calculated the expenses you’re going to have to deal with while traveling. But certain circumstances may come into play on the road. It could be that you’re forced to pay ridiculous fee just to go through a certain area. Or perhaps you’d be unfortunate enough to lose some of your cash! It’s always a good idea to stretch your budget.

You can do so with measures like eating street meals or “couchsurfing.” You should probably learn to stay in youth hostels, just to keep up with your finances on the road. 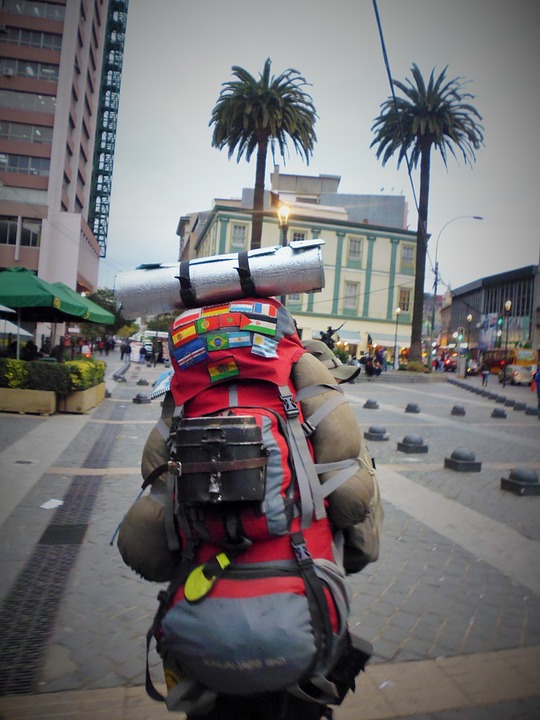 Sure, we may be tempted to splurge on luxury, among other things we don’t really need, but we should far more gravitate toward fulfilling our basic needs while traveling. You still have yourself to nourish, and you still need to pay for your place to stay. Additionally, you still also need to consider how much you’ll spend on transportation.

When traveling broke, you’ll find out that you’re going to need to put your basic necessities first, before anything else.

There are plenty of budget destinations out there, often in places that aren’t as developed as where you’re from. Visiting such places to go without money will give you a sort of perspective on things. You’ll learn that from where you hail, you actually have it better. You’ll also get to experience what it’s like living in a totally different society, all far from the comforts of home.

Spending time talking to locals who are more than willing to share their stories with you will help you learn a lot more about the world around you. You’re also bound to meet other travelers who have stories of their own! Again, travel stories will give you an alternate view on life, as well as lessons that you can carry throughout.

Overall, traveling broke will harden you. It’ll weather you. It’ll help you know better in the future. And as such, it’ll make you a better, more responsible person. When it comes to how to travel the world, you’ll learn to manage.

So, don’t be afraid to travel broke. In the end, you’ll become much more than who you were when you first started. 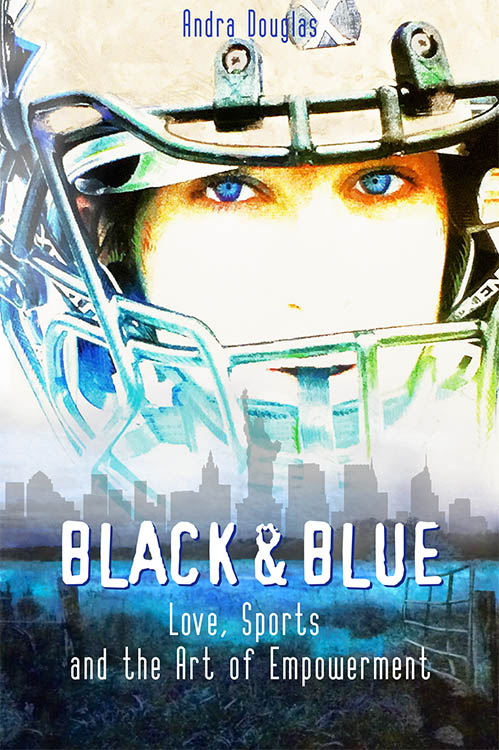